Good oral hygiene is the window to good overall health - and it should be accessible and affordable for everyone.

MyDentalPlan’s mission is to bring dentistry into mainstream medicine while focusing largely on enabling specialized and preventive quality dental care for all genders and age groups.

MyDentalPlan delivers operational transformation, end-to-end consumer experience, and effective and informed dental healthcare - making it a preferred choice of India's finest dentists and consumers alike. MyDentalPlan Healthcare not only offers curative solutions and online dental services but also focuses largely on the prevention of dental ailments - believing in our responsibility to improving access to dental care to all sections of society. 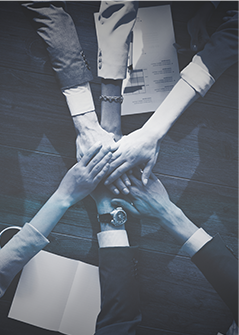 WHAT WE ARE DOING 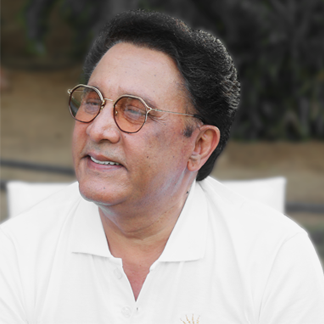 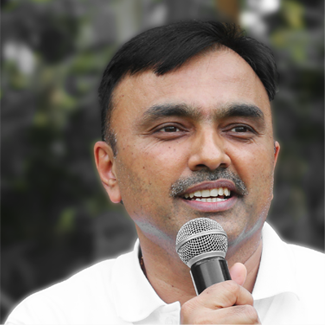 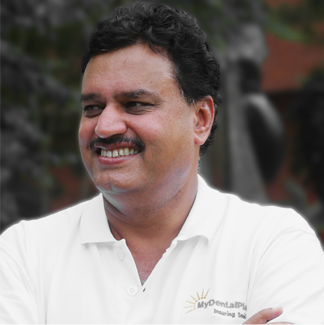 An MDS from the FDSRCS (England) and from FFDSRCS (Ireland), Dr Rao serves as the HOD of the Faciomaxillary Surgery Department at the R V Dental College (India). Dr Rao is also a Diplomate and an Ambassador with the ICOI, along with serving as a Senior Consultant at the Sagar Hospital, Shankara Cancer Foundation, and Apollo Hospitals (Bangalore). He is also an Honorary Consultant at the NIMHANS in Bangalore and Jaipur (India).

He was the Founder of Prime Care Dental Plan in the USA, and a successful practitioner in Palm Springs (USA). Dr Narula has also served as the Dean of the Jaipur Dental College (India).

Dr Anandakrishna is the Director and one of the founders of MyDentalPlan Healthcare.

He is a graduate from the Govt. Dental College (Bangalore) and completed his MDS in Prosthodontics from the AB Shetty Memorial Institute of Dental Sciences (Mangalore). Dr Anandakrishna is the first Board Certified Prosthodontist from the Indian Board of Prosthodontics, and a Diplomate of the ICOI.

He has been in academic teaching and has served in various institutions. His final tenure was as a Professor at the MS Ramaiah Dental College (Bangalore).

Dr Rao trained in the UK for 8 years in all aspects of Faciomaxillary Surgery and secured two fellowships from the Royal College of Surgeons of England and Ireland. He has also worked as the Senior Registrar at the prestigious St. Barts and the Royal London Hospital, one of the oldest hospitals in the world.

He returned to India in 1999 and worked as a Consultant Faciomaxillary Surgeon at various super-specialty hospitals like NIMHANS, HCG, Shankara Cancer Hospital, Sagar Hospitals, Apollo Hospitals, Trust Well Hospital, and more. He has also served as a Professor and Head - Department of Oral & Maxillofacial Surgery at the RV Dental College & Hospital for 17 years.

Dr Rao has published more than 25 papers in several international journals, has been a keynote speaker in several national and international conferences, and has authored chapters in the international edition of the Hamilton Bailey’s Clinical Methods in General Surgery and Le-fort Access Osteotomy in Juvenile Angiofibroma. He was conferred the Honorary Fellowship by the Royal College of Surgeons of Edinburgh in 2019, and was also appointed as an Examiner for the Royal College of Surgeons.

We have baked a few cookies that collect a few data points from this session to make your experience better and fulfilling. Are you in the mood for some? 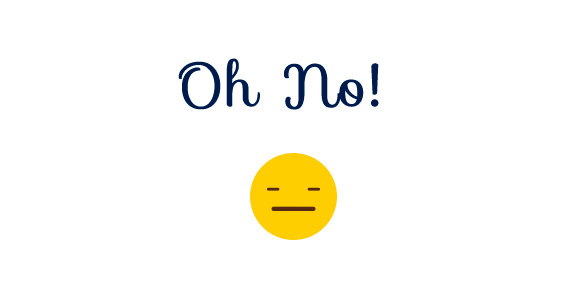 Your gums are in a really bad shape!

The clock is ticking for your gums. However, you can still bring back your gums to life with a periodontist. Give your smile an instant recharge with MyDentalPlan “Gum-Repair” Package To know more, call us on 1800 102 7526 or email us at customersupport@mydentalplan.in 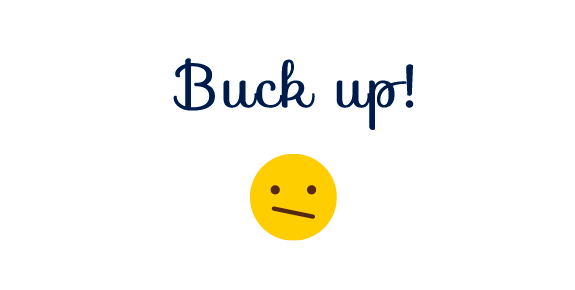 Ignorance is not-so-blissful for your gums!

To keep your gums from falling out, get them professionally cleaned and polished every 6 months. It’s time to recharge your smile with MyDentalPlan “Gum-Repair” Package To know more, call us on 1800 102 7526 or email us at customersupport@mydentalplan.in 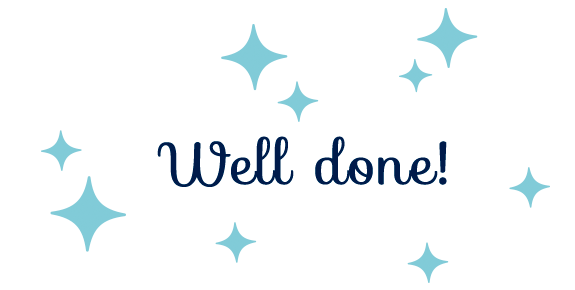 To keep it going stronger

make sure you never miss your dental appointment. Give your smile an instant recharge with MyDentalPlan “Gum-Repair” Package To know more, call us on 1800 102 7526 or email us at customersupport@mydentalplan.in 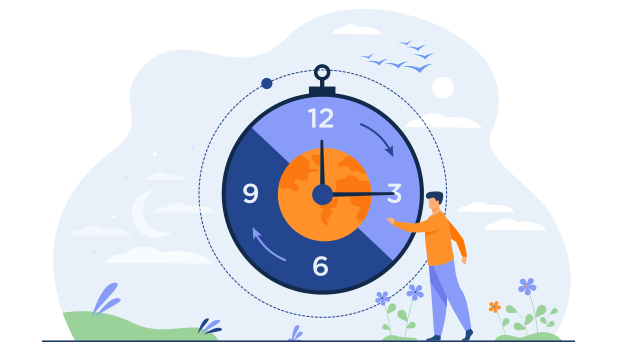 All it takes is 15 minutes to get rid of a cavity and the dreadful toothache that comes with it.

WHAT'S THE WAIT FOR? 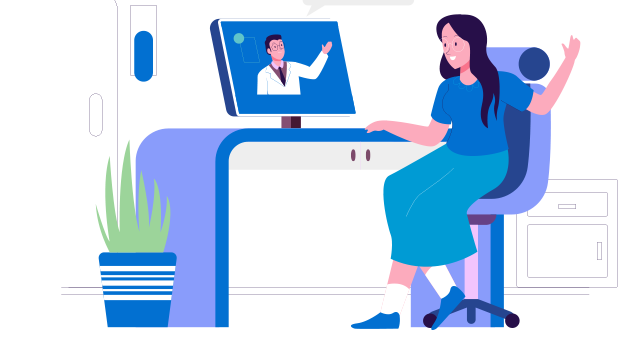 Where is the time?

Well, how about a quick video consultation without visting a clinic? 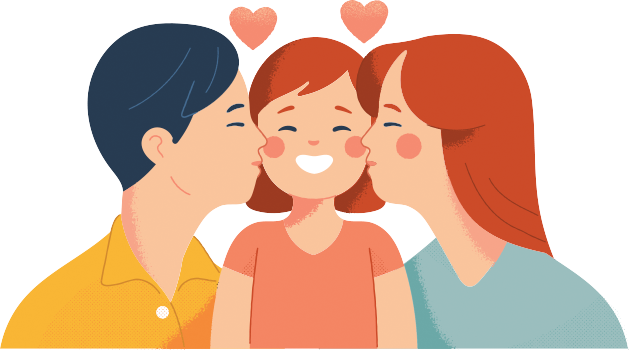 Are you unknowingly hampering your child's growth?

Studies indicate that tooth decay can stunt a child's growth. 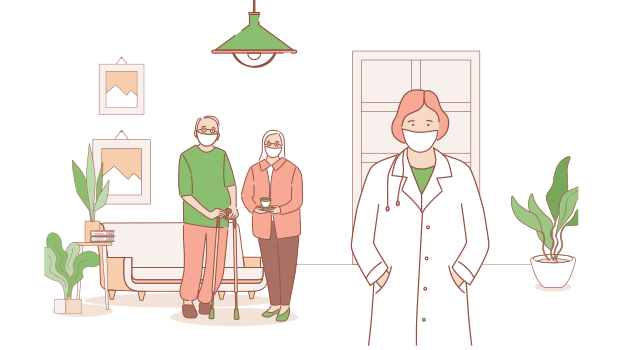 Don't want your parents to step out during the pandemic?

BRING A DENTAL EXPERT TO THEIR FINGERTIPS! 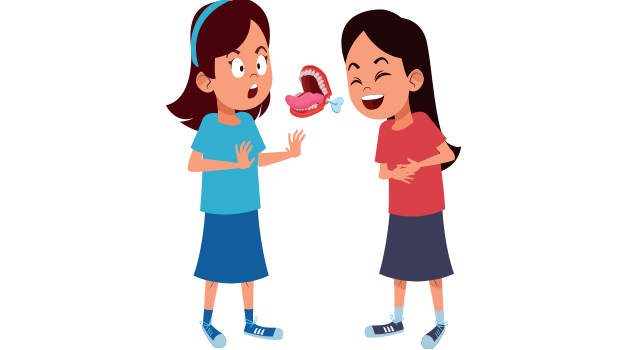 Did youknow that your child's teeth can also affect their speech? 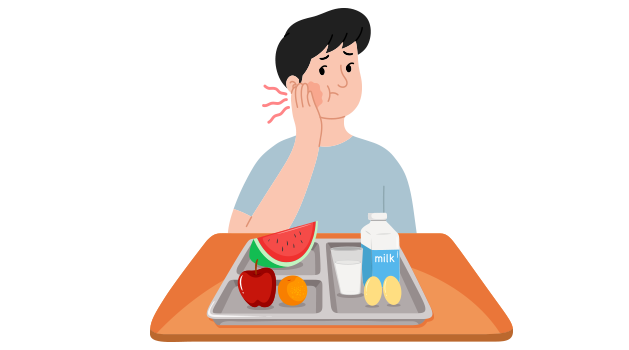 Did you just skip a meal due to a toothache? 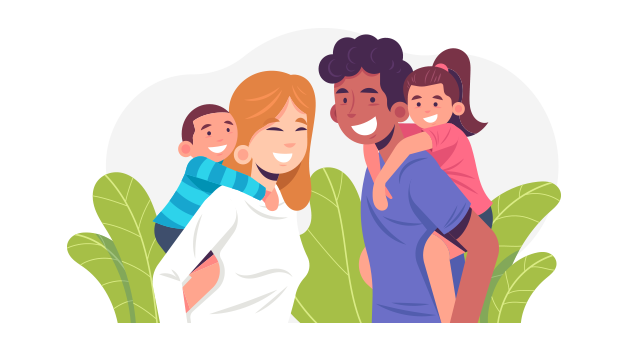 Invest INR 1799 for your family today.

I want to know more about this. > 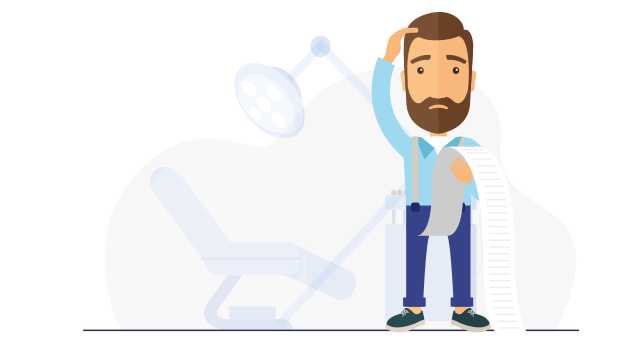 Let's know more about it. > 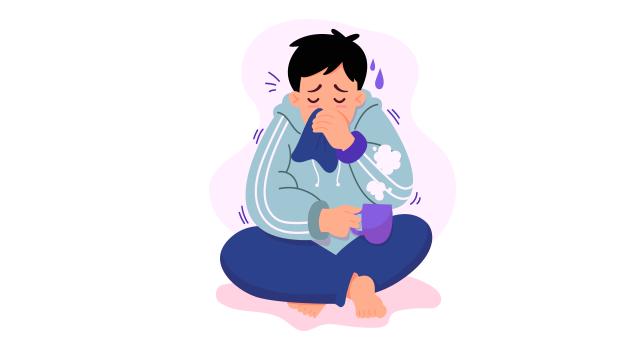 Common cold is the most common disease.
The other one is tooth decay. 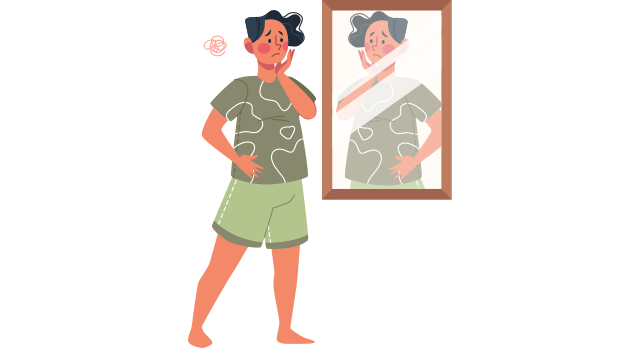 Are your teeth fine? Or Just fine?

Learn more about your oral health without visiting a clinic.